Tom DeLonge, “We have forever changed the conversation about UFOs!!”

Tom DeLonge: “It’s a new year and I’m celebrating the fact that we have forever changed the conversation about UFOs!! Even I’m surprised at the massive shift that was made in legitimizing and de-stigmatizing the subject that has finally made its way into the mainstream- front page and multiple stories in the NYT plus Washington Post, Politico, CNN, NBC, CBS, ABC, Fox News, Scientific American…you name it. I accomplished the first step in what I’ve set out to do and I want to thank you for hanging in there and being part of the journey. So many obstacles and delays, but we did it. Now that To The Stars has hit the stratosphere, we’re hard at work updating the company to reflect the massive growth opportunities that are knocking at our door, including negotiating media deals to tell the story, ongoing meetings with potential industry partners and the team working tirelessly on the biz plan. We have already accomplished what so many said couldn’t be done. And its only the beginning. Being able to see one of my dreams come true in my lifetime is such a gift. It is an honor to be able to make music but so many people like to typecast me as only that. Let this be a reminder to all of us to hold on to your dreams, don’t ever let someone pigeonhole you, laugh at your passions or tell you it is a waste of time. Don’t be deterred. Dream big and work fearlessly to make it real.” 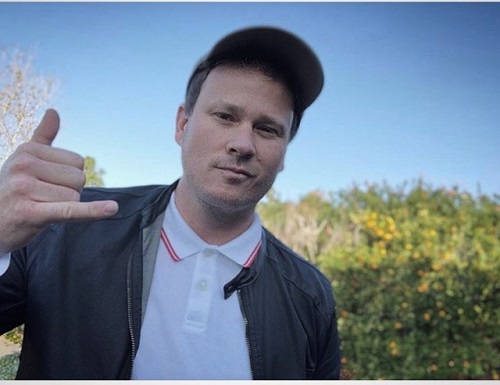