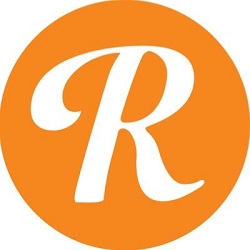 Reverb: Sunset Sound began, primarily, as a go-to studio in Hollywood for recording and mixing film scores but before long it became a go-to spot for some of the biggest musical names of the day. Life has taken T Bone Burnett in a variety of other directions, the producer said, and so he no longer has a need for a fully outfitted studio. The legendary console (along with vintage microphones, mic stands, amps, and more used in the studio by Burnett) will be available from Techno Empire’s Reverb shop.