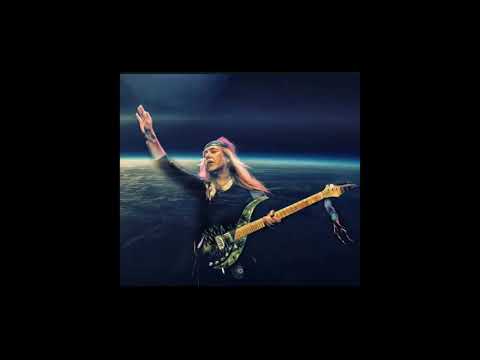 “It is with great sadness and a heavy heart that I must inform you that my dear brother Zeno Roth passed away yesterday, on Feb 5, 2018. He died in his sleep after years of illness and finally moved on to a much better place. 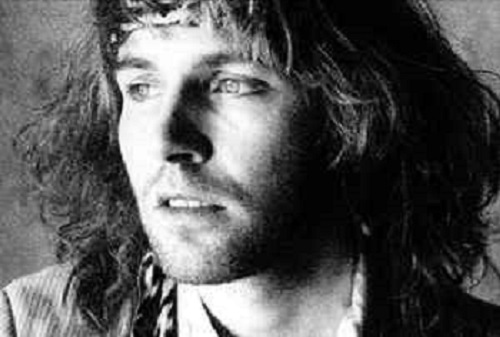 “Speaking on behalf of all his family and friends, this is a tremendous loss, both on a human level, but also because Zeno was a true and incredibly gifted artist. We will always remember his songs, poetry and beautiful guitar playing. As a brother, I remember him as a gentle caring soul with the deepest feelings, but also as a person of great humour and wit. His song-writing abilities were of the first order. He was a truly outstanding guitar player and his talent for poetry was simply incredible and on the highest level imaginable, which was particularly evident in those poems which he had written in his mother tongue of German. Fortunately for us, he left us many of these precious gem stones and we shall publish a collection of his poems posthumously in due course.

“Just before he died, Zeno was working on three brand new songs which he played to me in a demo version before Christmas and I was amazed at what I heard, because he had reached a new plateau and his playing was better than ever, miraculously, despite his debilitating illness. We will try to finish these songs and release them because they are worth hearing and contain a lot of magic and beauty. To all the fans of Zeno worldwide, I want to say thank you on his behalf, I want to say thank you on his behalf, his son Shion, Naoko, his girlfriend Indu and his family, and that of his closest friend and band member, Ule W. Ritgen for all your support and loyalty. God bless Zeno’s soul!” 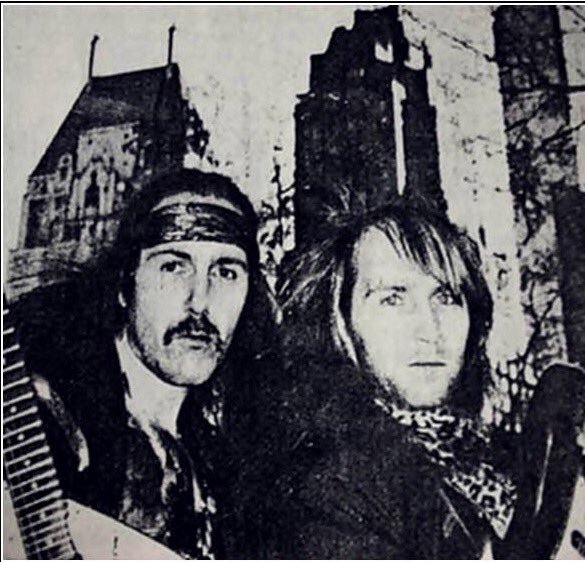