Slash Still Gets Self-Conscious When Playing In Guitar Stores – 2022 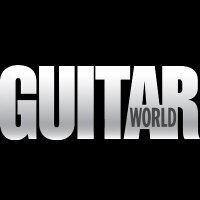 Guitar World: Slash explains in the new issue of Guitar World, he still experiences nerves, and not just when playing in front of thousands of fans. As it turns out, the Guns N’ Roses guitarist even gets self-conscious when playing in guitar stores if there are other customers around.

“When I was 17 or 18 I used to work in [a guitar store],” Slash told Guitar World’s Richard Bienstock while browsing six-strings at Norman’s Rare Guitars in Tarzana, California.

During his time at the store, Slash remembers, “All these guys used to come in while I’d be working, pick up guitars and play their latest Randy Rhoads stuff for two hours, just sitting on an amp. It was crazy. I was never that guy.”

“[I] never liked playing in front of people in a store,” he continues. “So when I did go to a store, I was always looking for something specific. Then I’d tinker with it for a second and put it down, because I felt very self-conscious if anybody was there. I’m still like that.” – READ MORE 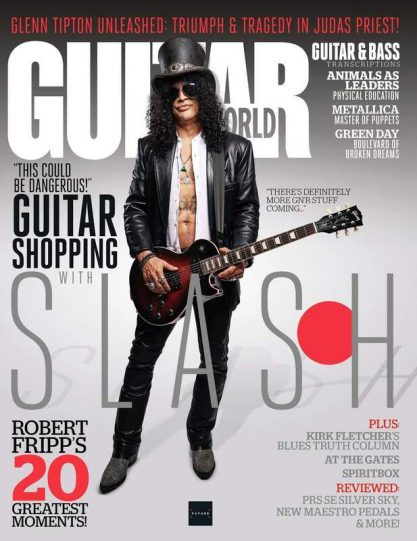