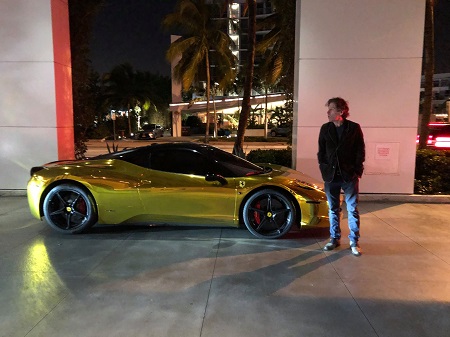 The Weepies just announced a 50th birthday celebration show for the other half, Steve Tannen.  The concert will take place on Saturday, April 14th at Thalia Hall in Chicago, IL and is part of the husband and wife duo’s upcoming ‘Hideaway 10-Year Anniversary Tour,’ set to kick off in April.  For more ticket info and dates, please visit our previous post at this location.

Deb Talan and Steve released their fifth studio album, Sirens, in 2015.  The album’s lead single, “No Trouble,” has been embedded below.

We hope you get the car, Steve.