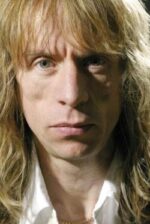 𝐓𝐚𝐭𝐥𝐞𝐫’𝐬 𝐓𝐚𝐥𝐞𝐬 – 𝐘𝐨𝐮’𝐫𝐞 𝐆𝐫𝐞𝐚𝐭 🤩 ⚡
I saw Metallica several times on the 1988/89 seventeen-month ‘Damaged Justice’ tour, I went to Birmingham, Sheffield, Manchester, and London. I even got my own personal tour laminate with my photo on it. In London, I stayed with Lars in his hotel room where he showed me a large bagful of bootleg Metallica albums he had collected. He must have had forty or so but there’s always room for more albums so next morning we went record shopping at the legendary Shades, which was down a set of stairs in a Soho alley amongst the sex shops (this shop was selling Metallica tapes before they were signed). Whilst leafing through the racks we noticed we were being observed by some Spanish metal dudes. They had spotted Lars and one guy exclaimed loudly “You’re great!” in broken English. He then shifted his gaze to me, obviously an unknown to him, and said “He is great!” Since then I have stopped hanging out with famous people, it’s really bad for my ego. So if any no-hopers fancy a pint I’m usually free on a Wednesday. 🍺 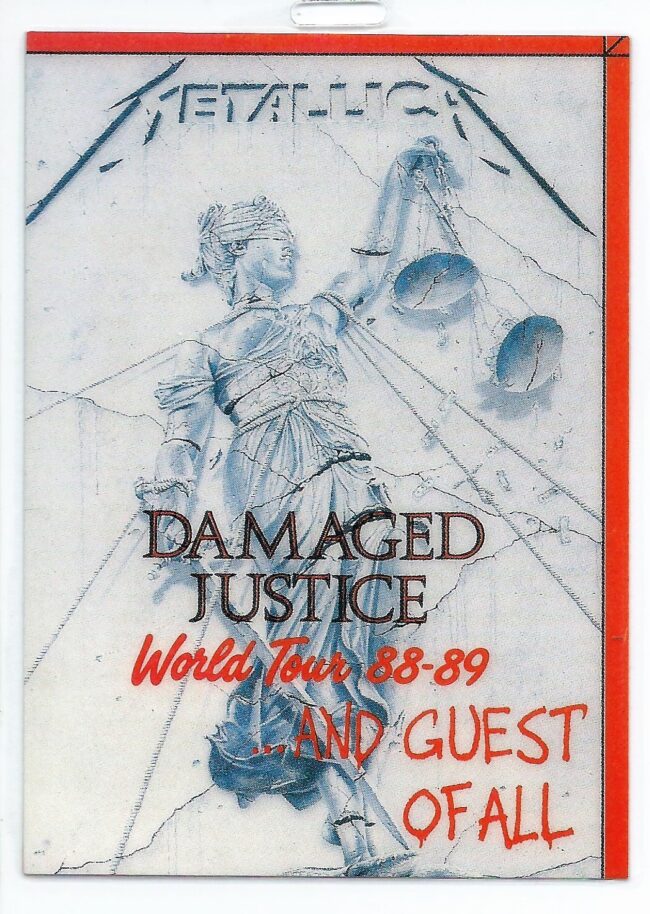