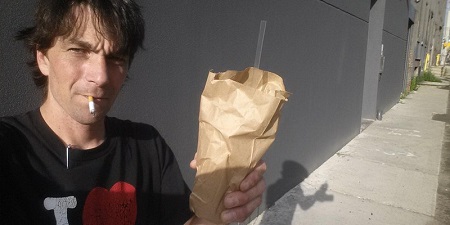 Jason Loewenstein will launch his House Show Tour on October 10th in Philadelphia.  The Sebadoh multi-instrumentalist will be joined by Bob D’Amico (Sebadoh) and Matt Friedberger (Fiery Furnaces) and will be heading to a living room near you, performing songs from Jason’s new album Spooky Action, his old album At Sixes And Sevens, and maybe even some Sebadoh tunes.

In true Jason style, the first tour behind his new album Spooky Action is happening in the most DIY, zero-bullshit way possible. Rather than doing the usual club circuit, Jason has decided to hit the road and play for his adoring fans, at their house. These intimate shows now have locations, which have been posted below.