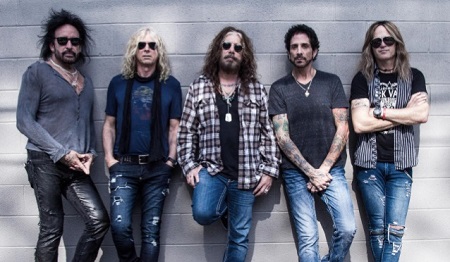 About the video, Corabi said: “The video combines classic performance elements intertwined with appearances from the Undead, which were created, filmed and edited by legendary horror visionary Tony Valenzuela (Black Box TV, Villisca).”

If you haven’t yet, make sure to read our recent full in bloom interview with John Corabi.