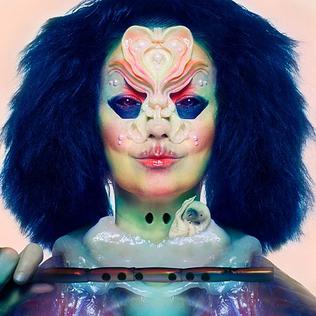 A deconstruction of the video for the Björk song “The Gate” has been embedded below. The track is taken from her ninth studio album, Utopia, which was released on November 24, 2017 via One Little Indian Records.

Utopia was mostly produced by Björk and Venezuelan electronic record producer Arca. The album peaked at #75 in the United States on the Billboard 200 chart and #25 in the United Kingdom.