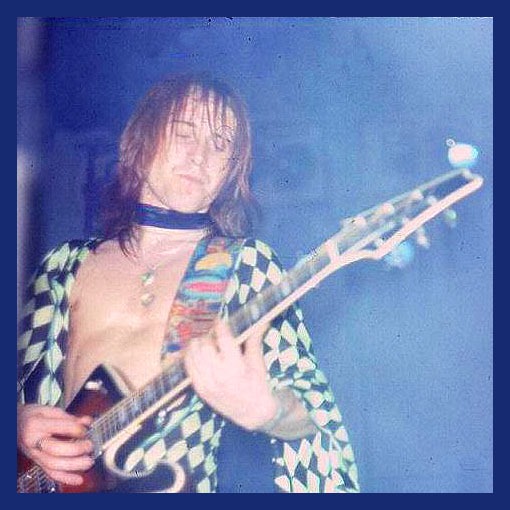 Former Mott / London vocalist Nigel Benjamin has passed away. He was 64 years old.

In addition to fronting the band Mott (formerly Mott the Hoople), Nigel also fronted the Los Angeles band London, which featured Nikki Sixx and Lizzie Grey. (I believe he’s the one that gets into a fight with Nikki on stage during a London show in the movie The Dirt.  The altercation prompted the bassist to leave the band and form Motley Crue.)

You can read our full in bloom interview with Nigel Benjamin at this location. 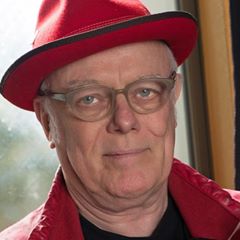 Morgan Fisher: ? Nigel Benjamin RIP ?
Sept 12, 1954 ~ July 31, 2019.
I have heard this news from two good friends on Facebook, who knew Nigel. He was living in Pine Mountain Club, in Los Padres National Forest, 1 1/2 hours north of LA. The cause of his passing is not known yet. He had heart problems in recent years, and was found in his cabin yesterday.
It is known that we had our differences – but we also succeeded in creating some powerful songs, especially this one. My music. His words. His voice. Farewell. 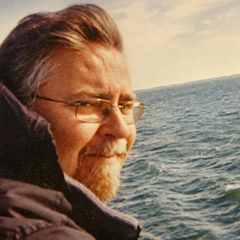 Joel H Rollo: Devastated to learn that Nigel Benjamin has passed away. I got to know him over the past few years, and I even bought one of his guitars from him. R.I.P. ….you will be missed.

You can learn more about Nigel by reading our recent full in bloom interview with London guitarist Lizzie Grey at this location.