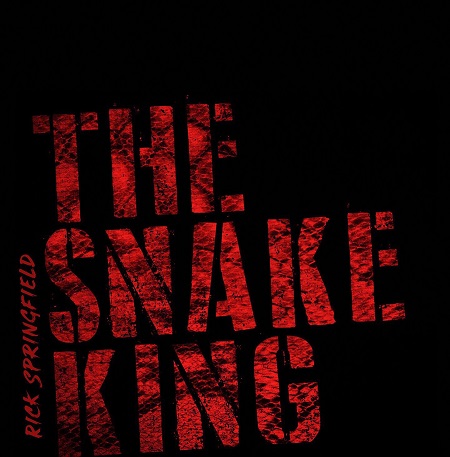 “Santa Is An Anagram,” a brand new song from Rick Springfield, has been embedded below. The track serves as the second single from Springfield’s forthcoming blues rock album, The Snake King, available worldwide January 26, 2018.

About the song, Rick said: “This song deals with something that has always intrigued me ever since I was a kid… And yes, its supposed to be tongue in cheek. It’s a bit of humor following a particularly dark song on my new album The Snake King. Sing this song while Christmas caroling!”