Beck, “I have been working on this record for many years” – Listen to “Dreams” 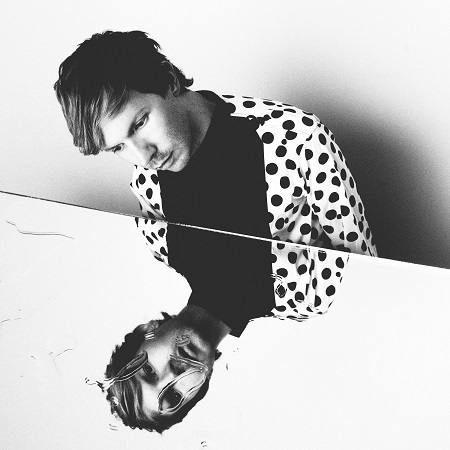 Beck recently chatted with 6 Music Breakfast about his new album, Colors, out October 13th. You can listen to the interview via the embedded clip below.

On completing the album:

It’s a relief. I have been working on this record for many years, so it’s been this ongoing project. When you are working on something for a long time, in your head, the world has already heard it, you know, because it’s existed for awhile. So it’s a bit surreal to finally be sharing it with everybody.”

On recording the album:

Usually you go off and make a record and you disappear for a year; you hole up in a studio somewhere. This was a bit different. Touring and then coming back to the studio, coming up with new ideas. The world’s changing, music is changing, so it’s all kind of going into the music as you go.”

On his songwriting process:

A lot of my songs are ideas. There’s a lot of ideas, there are concepts, wordplay…there’s all kinds of things going on…some songs are just a simple song that you can strum on the guitar. Some songs that you make are stubborn; they really fight you.”

Songs like “Colors” or “Dreams” I tried everything and anything and there are a handful of songs that didn’t make it on the record. I would say that these songs were songs that maybe in the past I would have just abandoned.”

But then a song like “Dear Life”, that was the first song we did, we just did it in two afternoons and it just happened effortlessly…it didn’t take any work at all.”

Then there’s a song like “Wow” where it just came out; it was sort of a surprise. I just started playing that flute thing and I said ‘hey, let’s record this…let’s get another track of this’ and then the whole song came together in a few hours.”