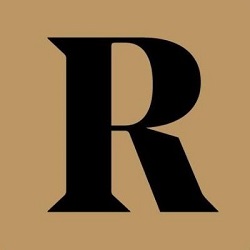 Speaking to Revolver with a brand new Jackson American Series Soloist in his hands, Ian first tells us the players who inspired him to pick up a guitar, and then he names his personal favorite metal rhythm guitarists — including who he thinks are the best and most underrated of all time.

“For me, my favorites are the dudes I learned from,” Ian says. “[AC/DC’s] Malcolm Young, [The Ramones’] Johnny Ramone and [Scorpions’] Rudy Schenker. That’s where I really learned how to play songs and how to keep it locked down. Those were the dudes for me.”

He continues, “For me, in the world of metal, I think the most underrated rhythm player is Kirk Hammett. Because he’s in a band with James [Hetfield,] who, when it comes to metal, is the best. There’s no better right hand [than Hetfield’s]. 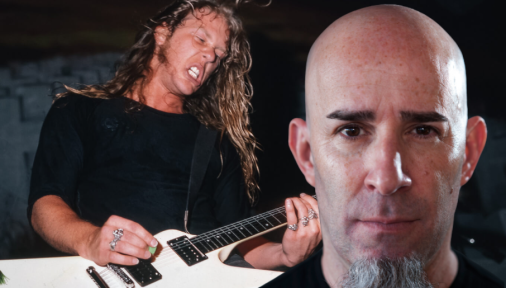 “Frederik [Thordendal] from Meshuggah [might actually] have the best right hand. I’m convinced he was a Terminator sent back [in time]. But instead of killing Sarah Connor, he was here to make all other rhythm guitarists feel bad about their right hands. So technically, he’s the best, but James is James, he’s the fucking god.

“And Kirk’s in a band with James and he’s the lead guitar player, so nobody ever talks about Kirk as a rhythm guitar player. But he’s gotta go fucking note for note with James. And he can’t cheat. There’s no fucking cheating, he’s down-picking all those fucking parts. Nobody talks about that.

“So Kirk, to me, is the most underrated. I’ve established that James is the best, Frederik is from another planet — so he doesn’t count, he’s an alien. But I’ve gotta give it up for [Slayer’s] Kerry King.

“Because I’ve watched him close up so many times, standing with him for an hour doing shots before they go on, and he’s warming up the whole time. It’s just jaw-dropping sometimes, the ability and the stamina … I remember talking to [Exodus guitarist] Gary Holt when he joined Slayer and he’s like, ‘My fucking forearms are dying.'”