Tom Morello, “13 years ago today ‘Out Of Exile’ by Audioslave was released” – Favorite Songs 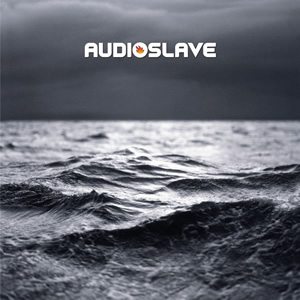 Out of Exile is the second studio album by Audioslave.  It is the band’s only album to chart at #1 in the United States on the Billboard 200.  “Doesn’t Remind Me” was nominated for a Grammy Award for Best Hard Rock Performance at the 48th Grammy Awards in 2006.  The album has since been certified ‘Platinum’ for selling over one million copies.