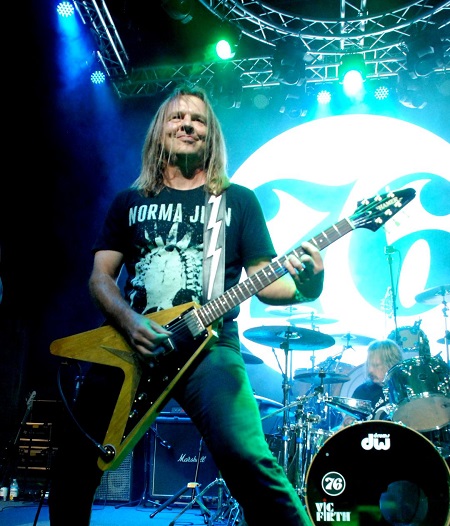 Our Full in Bloom Podcast interview with former Pantera vocalist & Lord Tracy frontman Terry Glaze can be heard via the Soundcloud widget or YouTube video below.  The interview covers his days in Pantera, Lord Tracy and much more.

1995 – joined up with two musicians, formed what would become wondermilk