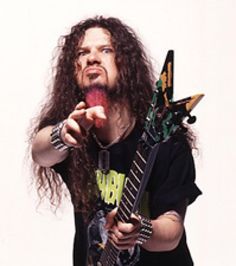 The excerpt below was taken from the full in bloom interview with Terry Glaze, a founding member of Pantera and Lord Tracy.

Listen via the YouTube clip (recommended) or Soundcloud widget below.

The complete interview can be found at this location.

Listen to more excerpts from this interview at this location. 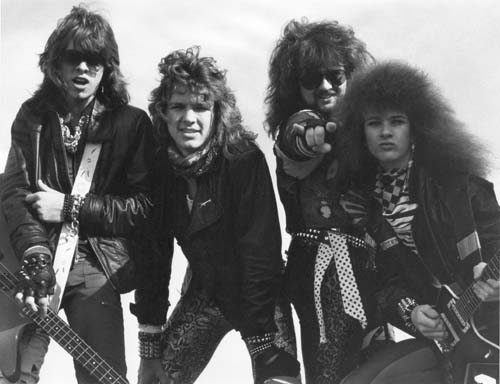