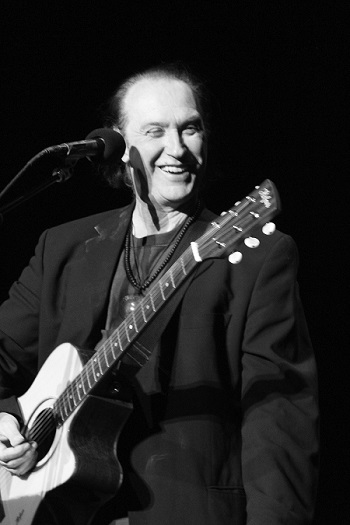 Dave Davies (The Kinks) just confirmed a few 2018 tour dates. Davies will be performing at The Roxy Theatre in Los Angeles on February 14th, the Golden State Theatre in Monterey on the 16th and the Uptown Theatre in Napa on the 17th. The tour will feature Dennis Diken, co-founder of The Smithereens, behind the drum kit.  A list of dates can be found below.

Dave Davies collaborated with his son Russ on his latest album, Open Road, which was released on March 31, 2017.  Their single, “Slow Down,” has been embedded below.