The National “Dark Side of the Gym” Official Video Premiere 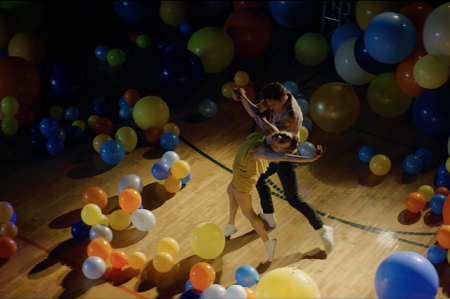 “Dark Side of the Gym,” the new official video from The National, has been embedded below. The track is taken from the group’s latest album, Sleep Well Beast, which was released on September 8, 2017 via 4AD.

Sleep Well Beast peaked at #2 in the United States on the Billboard 200 and #1 in the UK on the Official Album Charts. The album also took the #1 spot in Canada, Ireland, Croatia and Scotland.