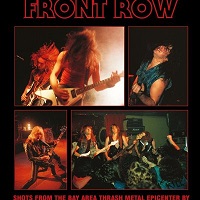 Murder in the Front Row (Official):  “Metal Allegiance is going on tour and bringing special guests to each stop. We’re going to be partying at The Fillmore with them after our first private screening of Murder In The Front Row.” 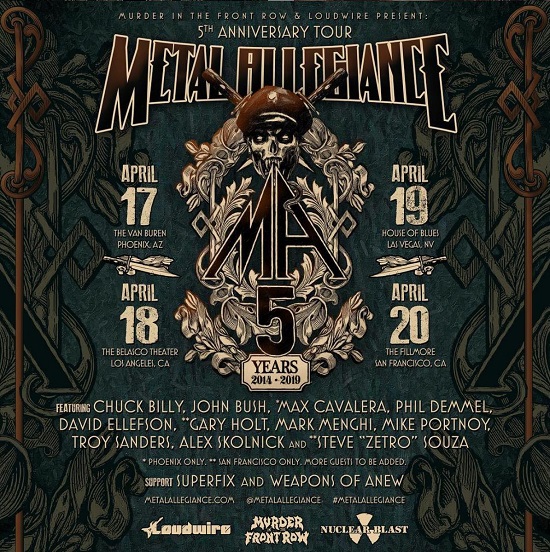 Murder In The Front Row, a documentary about the origins of the early Bay Area thrash metal scene is coming your way. Help spread the word and share the trailer. #MurderInTheFrontRow pic.twitter.com/bLSM26njI3

Following the @MurderFrontRow screening at AMC Kabuki Theatre on April 20th, @MetalAllegiance will perform at The Fillmore and will feature a special appearances by members of Bay Area thrash legends #EXODUS.