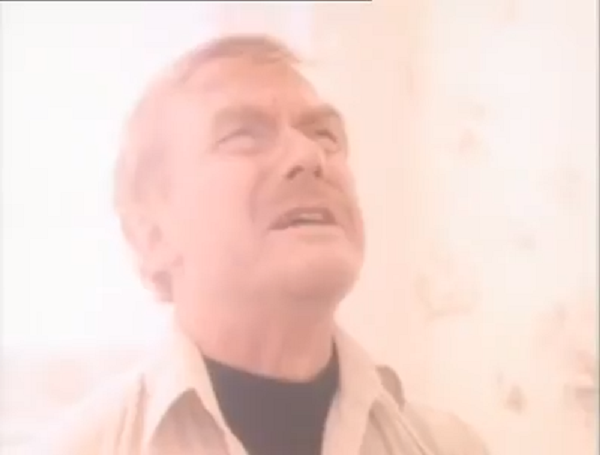 Third Man Records and The Belcourt present Peripheral Visions: THREADS. Originally aired on the BBC in September 1984, this bleak portrait of the devastating effects of a nuclear attack shocked tens of millions of UK viewers. Four months later, it was broadcast in America and became the most watched basic cable program in history. After more than three decades, it remains one of the most acclaimed and shattering made-for-television movies of all time. This “graphic and haunting” (People magazine) docudrama shows the fallout from a nuclear event on the working-class city of Sheffield, England as the fabric of society unravels. The Guardian called it “the most terrifying and honest portrayal of nuclear war ever filmed.” Directed by Mick Jackson (THE BODYGUARD, TUESDAYS WITH MORRIE) from a screenplay by novelist/playwright Barry Hines (Ken Loach’s KES) and nominated for seven BAFTA Awards.

Showing July 10th at 9pm, tickets available at this location.