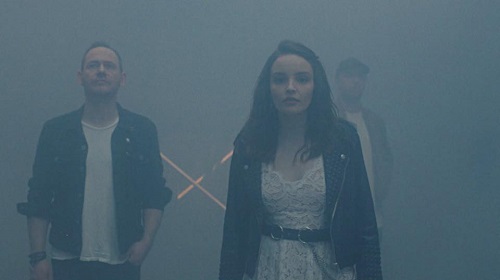 The official video from Chvrches for their song “Miracle” has been embedded below.  The track is taken from the Scottish synth-pop band’s third studio album, Love is Dead, which will be available May 25, 2018.

Love is Dead will mark the first release from the group since their 2015 sophomore effort, Every Open Eye, which reached #8 in the United States on the Billboard 200 and #4 in the United Kingdom on the Official Albums Chart.  The album was certified silver in the UK for selling in excess of 60,000 units.