CHVRCHES “Get Out” New Song/Video 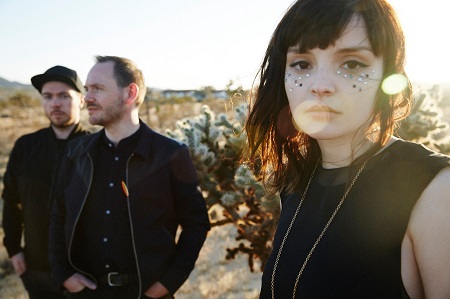 “Get Out,” a new song from CHVRCHES, can be heard below. The track is thought to be part of their as-yet-unannounced forthcoming album.

The album will mark the first release from the group since their 2015 sophomore effort, Every Open Eye. That album reached #8 in the United States on the Billboard 200 and #4 in the United Kingdom on the Official Albums Chart. Every Open Eye was certified silver in the UK for selling in excess of 60,000 units.