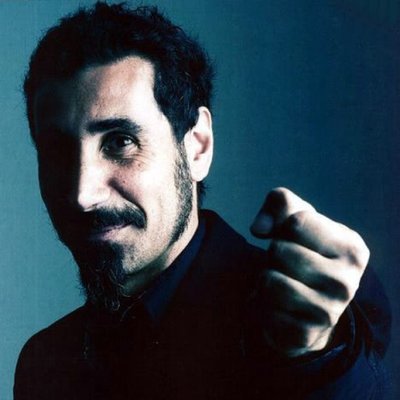 Serj Tankian: “My friend Joe Berlinger’s documentary, Intent to Destroy, about the Armenian Genocide and Turkey’s continued denial premieres tonight (4/23) on STARZ at 9PM.  Not only am I interviewed in the film, but I also wrote and produced the entire soundtrack.”  Visit this location.

Intent to Destroy is a film that confronts the Armenian genocide by exploring the tangled web of responsibility that has driven a century of denial by the Turkish government and its strategic allies.