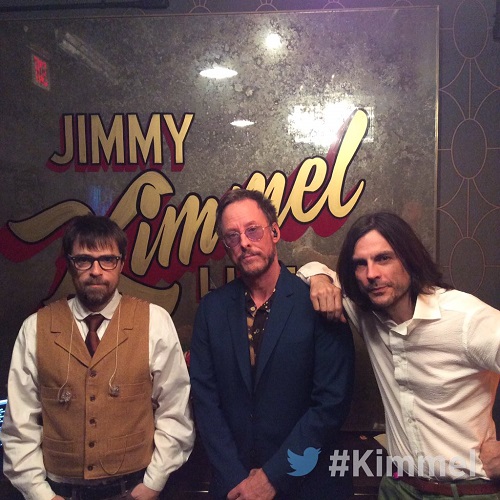 Weezer released their latest album, Pacific Daydream, on October 27, 2017.  The album debuted at #23 in the United States on the Billboard 200, which made it the lowest debut performance for a Weezer studio effort since their 1994 self-titled record, also known as the Blue Album.

As of late, the group covered two songs from the band Toto, “Africa” and “Rosanna.”