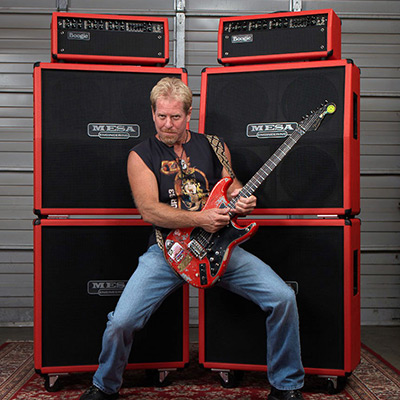 Guitar World recently conducted an interview with Night Ranger guitarist Brad Gillis.  A few excerpts can be found below.

This year marks the 35th anniversary of Night Ranger’s Midnight Madness. What do you remember most about that whole era?

In the mid-eighties, we were we were probably on the road nine months out of the year. Then for the remainder of the year, we’d be in the studio recording another record. It was a yearlong job but we had a blast. I’ll never forget pulling into the Coliseum in La Crosse, Wisconsin in late ’83 or ’84 and seeing the marquee that read, ‘Night Ranger—Sold Out.’ That was very pivotal moment in our career. 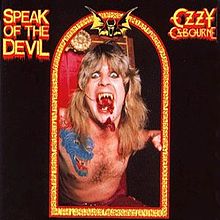 People may not know this, but back in 1982, you had two albums come out in the same week, Night Ranger’s Dawn Patrol and Ozzy Osbourne’s double-live album, Speak of the Devil. What made you decide to leave Ozzy and go full-time with Night Ranger?

Although we’d done a lot of shows and recorded Speak of the Devil, toward the end of 1982 Rudy [Sarzo] had already decided to leave Ozzy to go join Quiet Riot. I decided to roll the dice and go with Night Ranger because we also had a deal pending. Radio was changing back then and playing heavier stuff, but I remember, even after “Don’t Tell Me You Love Me” had been released, we weren’t sure if it would do well. Fortunately, MTV had just come out and needed content. They ended up playing our video about 25 times a day. 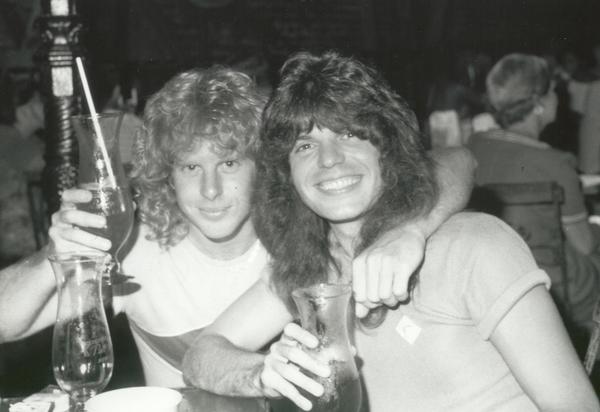 Our record company really did us a favor back then by holding off on the release of “Sister Christian” on the Dawn Patrol album. They knew that it would become a hit and wanted us to come out heavy with our sophomore release [Midnight Madness]. That ended up being our biggest record and took us to headliner status.”

Let’s discuss a few more tracks that ended up on Midnight Madness, starting with “(You Can Still) Rock in America.”

Jack (Blades) was noticing that a lot of people had been saying that rock and roll was dead. He was the one who came up with the phrase. He brought it to me and we finished it off together.

Does Glenn Hughes really provide backing vocals on that track?

Oh, yeah. We had a lot of friends hanging out with us back then. I sing the high harmony part in falsetto when we perform it live, but back then we wanted someone to come in and sing it in full voice. He knocked it out of the park.

Following the death of Ozzy Osbourne guitarist Randy Rhoads in 1982, Gillis was asked to step in for Randy’s immediate replacement, Bernie Torme, and to complete the Diary of a Madman tour.

Previous: Bon Iver’s Justin Vernon, “Kyle Frenette is running for Congress”
Next: Foster the People “Sit Next To Me” (Stereotypes Remix)