In his final quarterly earnings after 12 years as Warner Music’s chief executive, Steve Cooper said, “Against the backdrop of a challenging macro environment, we once again proved music’s resilience, with new commercial opportunities emerging all the time. We’re very well positioned for long-term creative success, and continued top and bottom line growth. We’re excited to have Robert Kyncl joining next year as WMG’s new CEO, as we enter the next dynamic phase of our evolution.”

You can read more @ this location. 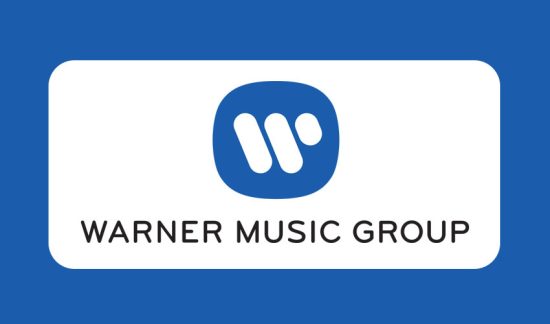