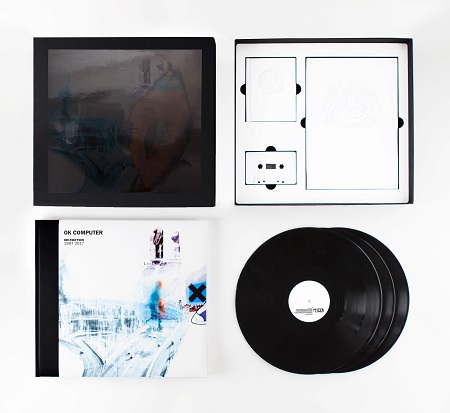 Radiohead just uploaded the new official video for ‘Lift,’ a song that has been around for nearly two decades and has been previously performed in a live setting. You can now watch the video via the embedded clip below.

‘Lift’ appears on the OK Computer 20th Anniversary reissue OKNOTOK and is the third unreleased track to be debuted, the first being ‘I Promise’ and the second, ‘Man of War.’ The box set was released on June 23, 2017.