“Early in 2016, we decided to make time and give it a go once again with all five UNRULY CHILD members,” says Allison. “The new album, Can’t Go Home, has now become my favorite set of UNRULY CHILD band songs and performances ever. True story!” 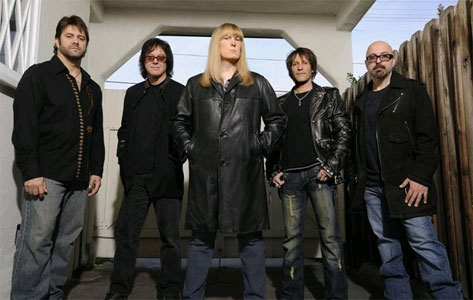 The group has generated an exciting new album reflecting its musical roots in contemporary and classic rock sensibilities. With the return to the original lineup from the debut album, they have discovered that while time may pass, some things never change…

“We are so excited with this new album coming out in February,” adds Free. “And if you find that you still got the heebie-jeebies after that and are in need of another transfusion of UNRULY — try a shot of our new box set coming out too! It’s got practically everything we’ve ever done in it and that should hold over even the most shakiest UNRULY CHILD junkies for at least as long as it takes before we hit your area for some live shows! So come on get on board baby! The UNRULY CHILD train is about to blast off!!”

The band is, in fact. also working on a box set release of their independent albums, which will see the light of day in spring on Frontiers. “We put together all the earlier material that’s out of print (the first album non-withstanding – you know, lawyers!) together in one package – one box set – to make available to our fans,” concludes Guy. News about the box set release will be coming soon.

Will they hit the road?  News will also be coming on that front very shortly. 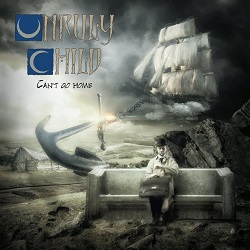 “This isn’t a perfect album by any means but Unruly Child never were a perfect band. When they’re good though, they are still so, so, so good, unlike many of the less imaginative bands of the same era who try in vain to recreate their heyday. Unruly Child are successful in this partly because they just don’t sound like anyone else and they never did. There simply are no great clichés for them to rehash.” -Red Guitar Music

“This whole album takes me back to rock of the mid-eighties and that is not a bad thing. This kind of rock has been missing from a market currently saturated with screaming metal and pop-punk. Now that is not to say we are not a fan of either but I have missed good, classic rock! I guess the only downside to the album is each track is very similar, however is that a bad thing when every track is so good?” -Moshville