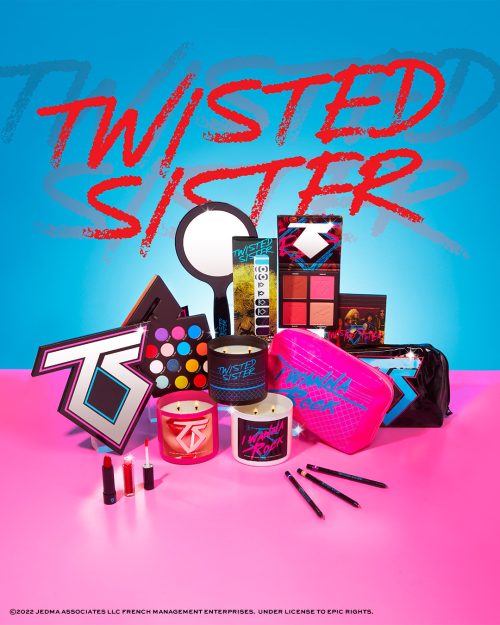 Rock and Roll Beauty™ announces the release of the Twisted Sister limited-edition beauty collection. Known for their outrageous glam rock style and rebellious heavy metal music, Twisted Sister rose to super stardom thanks to their hit music videos, while their rousing live shows cemented their legacy.

ABOUT TWISTED SISTER: February 14, 2023, marks the 50th anniversary of the formation of Twisted Sister! Following a legendary 10-year apprenticeship in the NY/NJ bar scene (1973-1982) the band signed with Atlantic Records in 1983. Their massive hits “We’re Not Gonna Take It” & “I Wanna Rock” are two of the most commercially licensed heavy metal anthems in history! Along with their groundbreaking videos and incendiary live performances, the band was inducted into the Long Island Music & Entertainment Hall of Fame in 2006 and will be inducted into the Heavy Metal Hall of Fame in 2023. Since the band’s inception they have performed over 9,200 shows, headlined in 40 countries & sold over 25 million records. The band consists of founder/guitarist Jay Jay French, lead vocalist Dee Snider, guitarist Eddie ‘Fingers’ Ojeda, bassist Mark “The Animal” Mendoza and the late drummer AJ Pero. 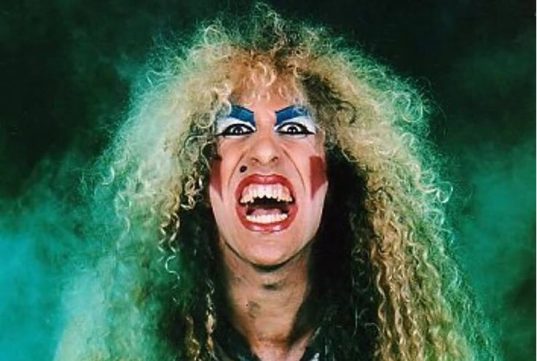