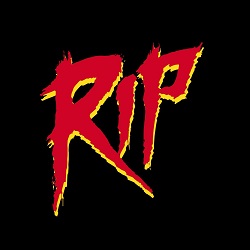 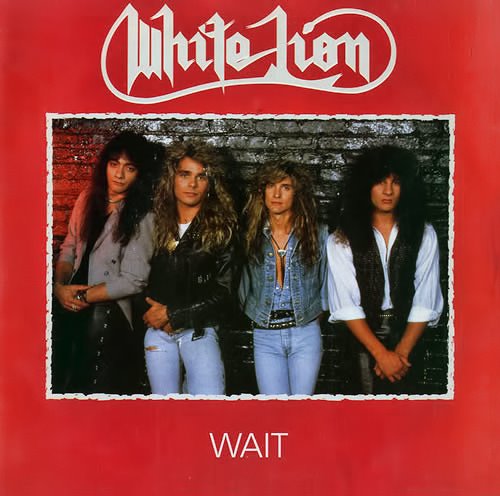 “Wait” is a song recorded by White Lion and written by White Lion vocalist Mike Tramp and guitarist Vito Bratta. It was the lead single from their second album, Pride.

The single was released on June 1, 1987, but did not chart until February 1988, around the time the band filmed their Live in New York concert for MTV. In May 1988, “Wait” finally cracked the top 10 in the US, due in no small part to MTV airing the “Wait” music video in regular rotation—nearly seven months after the single’s release. The song peaked at #8[3] and also charted at #48 in Canada and #88 in the UK.

The music video featured Christie Muhaw of The Flirts, who died in a car accident less than a year after the video propelled the song into the top 10. Her death at only 24 years old made the song’s lyrics especially poignant. –Wikipedia 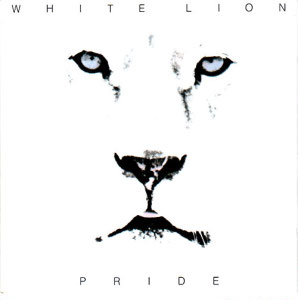 White Lion
Pride
Released: June 21, 1987
Produced & Engineered by Michael Wagener
The album peaked at #11 on the Billboard 200 and sold over two million copies in the U.S. alone.

The Pride tour started in July 1987, as White Lion opened for Ace Frehley’s 80’s band Frehley’s Comet. The next year and a half was filled with constant touring, opening for such bands as Aerosmith, Ozzy Osbourne. KISS in December 1987. In January 1988 White Lion landed the opening slot for AC/DC on their Blow Up Your Video American tour. They’d end the tour opening for Stryper in the summer of 1988. 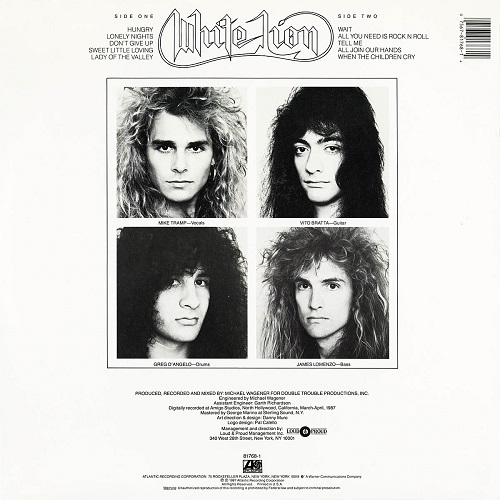