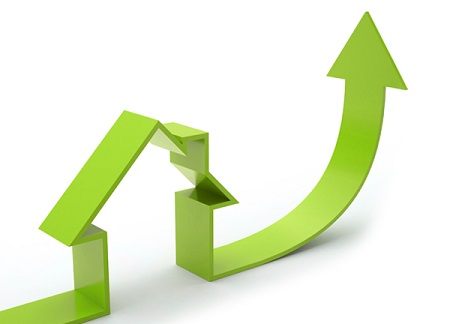 Home price appreciation had strong gains in the final quarter of 2016. Over 50% of the metro areas tracked by NAR (National Association of Realtors) since 2005, now have a median sales price, at or above their previous all-time high.  The median existing single-family home price jumped in 89% of the markets, with 31% seeing double-digit gains.

“Buyer interest stayed elevated in most areas thanks to mortgage rates under 4 percent for most of the year and the creation of 1.7 million new jobs edging the job market closer to full employment,” says Lawrence Yun, NAR’s chief economist. “At the same time, the inability for supply to catch up with this demand drove prices higher and continued to put a tight affordability squeeze on those trying to reach the market.”

Yun continued, “Depressed new and existing inventory conditions led to several of the largest metro areas seeing near or above double-digit appreciation, which has pushed home values to record highs in a slight majority of markets.  The exception for the most part is in the Northeast, where price growth is flatter because of healthier supply conditions.

“Even a pick-up in wage growth may be insufficient to compensate the impact of higher mortgage rates and home prices,” Yun says. “Increased home building will be crucial to alleviate supply shortages and stave off the affordability hit.” 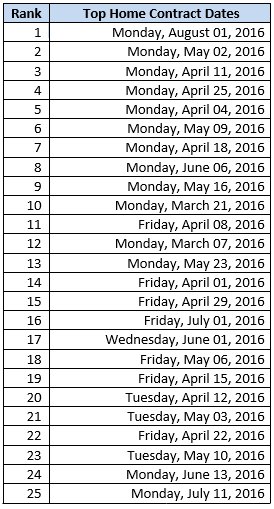