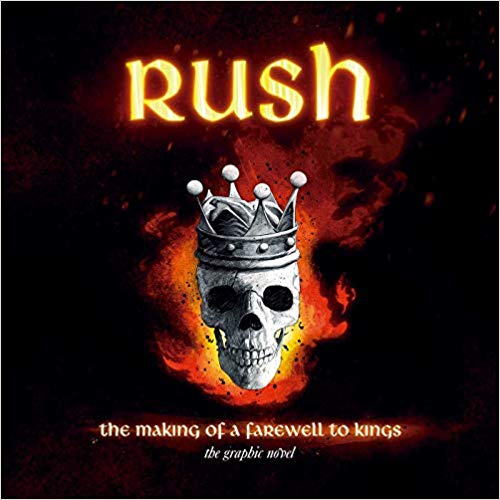 Rush:  #1 bestseller already? Whoa, Rush fans are the best. Hope you enjoy! The Making of A Farewell to Kings – The Graphic Novel is available NOW @ Amazon or check with any of your other favorite booksellers for availability! #RushGraphicNovel #AFTK 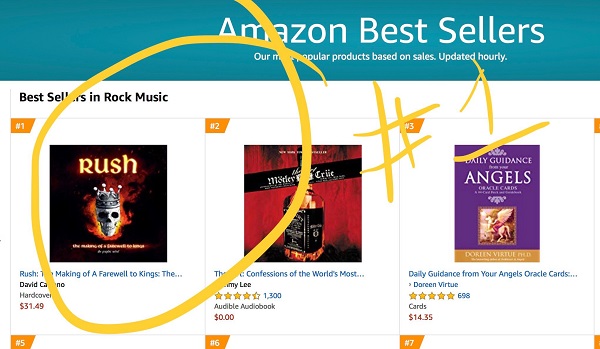 RUSH, the well-known Canadian power trio, is one of the most influential rock bands of all-time, with more than 40 million records sold worldwide. This epic, fully authorized graphic novel chronicles the birth of Rush’s classic album “A Farewell to Kings”. Relive the trials and triumphs alongside Alex Lifeson, Geddy Lee, and Neil Peart as they create the masterpiece of progressive rock that gave birth to “Closer to the Heart” & the majestic “Xanadu”. The book features artwork and storytelling from Fantoons, with new input from Alex Lifeson (Rush guitar player) and Terry Brown (the producer of the album).

Who can forget the #80s?⚡️The decade that spawned albums such as Moving Pictures, Signals, and Power Windows certainly deserves its own set of #Rush bobbleheads. ? Quantities are limited so pre-order now to secure your #bobbleheads for the holidays at https://t.co/iPx4vVJgnu ?? pic.twitter.com/17hLfJc23K

Previous: Bob Mould 2019 Tour Launches in Cleveland – Next Ann Arbor, Indianapolis, Louisville, Nashville…..
Next: Flea on The Dream Syndicate: “Listening to them now they sound so great”