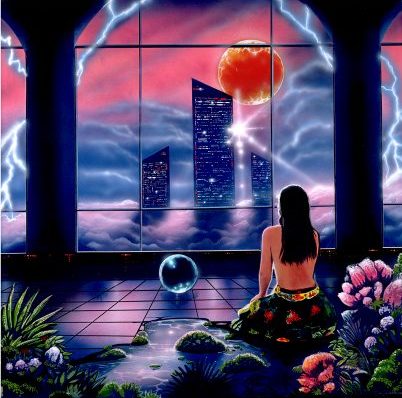 Legendary Greek-born album cover artist IOANNIS is once again collaborating with the band STYX. Celebrating their 50th anniversary and tour by creating a series of limited edition signed prints of his cover artwork for the band.

These limited edition art prints by Ioannis have been published by Hypergallery and signed in pencil by Ioannis and the band. Released in editions of 100, these exclusive fine art prints were signed by Styx when they came together for their residency at the Venetian Theatre in Las Vegas and can be purchased via this location.

It was in 1983 (when Ioannis was still in college) when he designed and painted his first record album cover and art directed his first MTV video for Sony Records. Since then, he has become one of the most sought-after album cover artists for rock artists.

STYX are a true Classic Rock legend in the music industry having sold millions of records and consistent sold-out arena tours and rock radio favorites – responsible for such all-time great classic rock gems as “Too Much Time On My Hands,” “Come Sail Away,” “Renegade,” “Mr. Roboto,” and “Lady,” among others.

The perfect addition and/or gift for Styx and classic rock fans, don’t miss this chance to secure your prints and complete your Hypergallery collection before they are sold out! 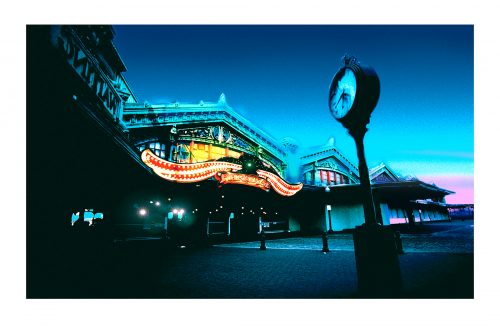