U2 Releases 1st Single, “You’re The Best Thing About Me”

“You’re The Best Thing About Me,”, the first single from U2’s highly anticipated 14th studio album, Songs of Experience, was released just moments ago. You can listen to the track via the embedded clip above. 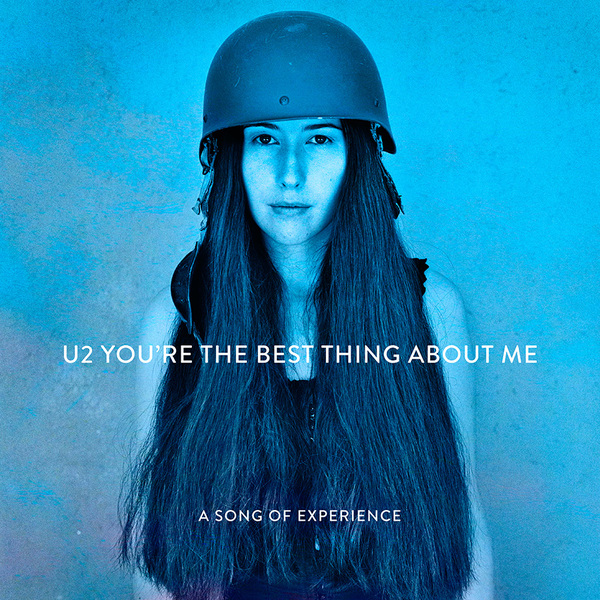 The new single features a sleeve image by Anton Corbijn of The Edge’s daughter Sian Evans.

Tune in tomorrow evening (9/7/17) to see the band perform the new single live for the first time on The Tonight Show starring Jimmy Fallon.

The release of the first single, follows a surprise gift to fans last week of “The Blackout” performance video, another track from the upcoming album.

Songs Of Experience is the companion release to 2014’s Songs Of Innocence, the two titles drawing inspiration from a collection of poems, ‘Songs of Innocence and Experience’, by the 18th century English mystic and poet William Blake.

While Songs of Innocence charted the band’s earliest influences and experiences in the late 1970s and early 80s, the new album is a collection of songs in the form of intimate letters to places and people close to the singer’s heart; family, friends, fans, himself.

Release date and pre-order details will be announced soon.