Inside the Album w/ Beau Hill

The Complete full in bloom ‘Out of the Cellar’ Podcast

The full in bloom interview with RATT producer Beau Hill is now available.  LISTEN TO THE ENTIRE INTERVIEW VIA EMBEDDED YOUTUBE CLIP ABOVE, ON YOUTUBE, OR VIA THE SOUNDCLOUD WIDGET BELOW.

Check back for more video / transcribed excerpts from this interview. 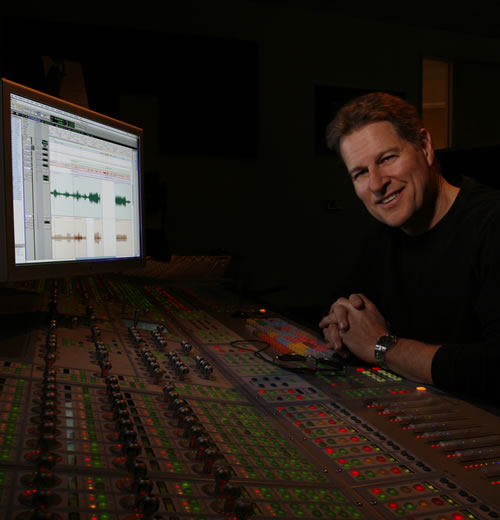 An excerpt taken from the beginning of our interview has been transcribed below.  You can listen to the entire interview via the embedded YouTube clip above or at this location.

full in bloom: What’s new and what’s on the horizon?

Beau Hill: Well, basically all I do these days is mix.  Bands from around the world send me files, bands that I’ve never met or heard from.  I guess they go by reputation and then they find my website, and then they email me.  We figure out how to do business together.  They send me the files, I go to work and I send them back.

full in bloom: Is there anything you mixed recently that you took a liking to?

Beau:  Absolutely.  I did one Kix record, Midnite Dynamite.

full in bloom: I loved that record.

Beau:  Thank you.  So, they were doing the thirty year anniversary of Blow My Fuse and Blow My Fuse was supposed to be my record.  But, again, there was another little falling about money with myself and the leader of the band, at the time, he’s no longer with them.   Anyway, somebody else did the record and when it came up to do the reissue, which they just did, they said, ‘hey, let’s see if Beau wants to do the remix on it.”  So, I did…the whole album.  Really, really super happy with it.  Number one, it was so fun for me to work with those guys again, and it came out great.  That’s the most recent thing of merit.  People send me files from everywhere, Australia, Moscow (laughs), it’s so crazy.  I think they are primarily small projects, self-funded.  I still like doing it and I guess I’ll keep doing it until I get bored or I don’t like doing it anymore, and then I just won’t.  It’s still my passion;  I love doing it. 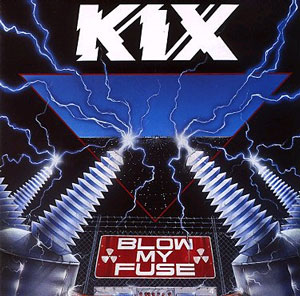 full in bloom: What are you mixing with, console or are you on the computer?

Beau:  I’m Pro Tools complete, that’s it.  I kept a few of the real vintage pieces of outboard gear.  Without getting to wonky about it, like some Pultecs and some Avalons, things like that, that I still use every day.

full in bloom: What do you mostly use the Avalons for?

Beau:  I use the Avalons for the final chain on the 2-Buss, right before the final mix.  It warms it up a little bit, and then there’s a compressor that I use on the 2-Buss.  It’s very sensitive, I guess.  I can compress like less that a half a dB and it warms it up.  It doesn’t make it pump. which is what I really like about it. 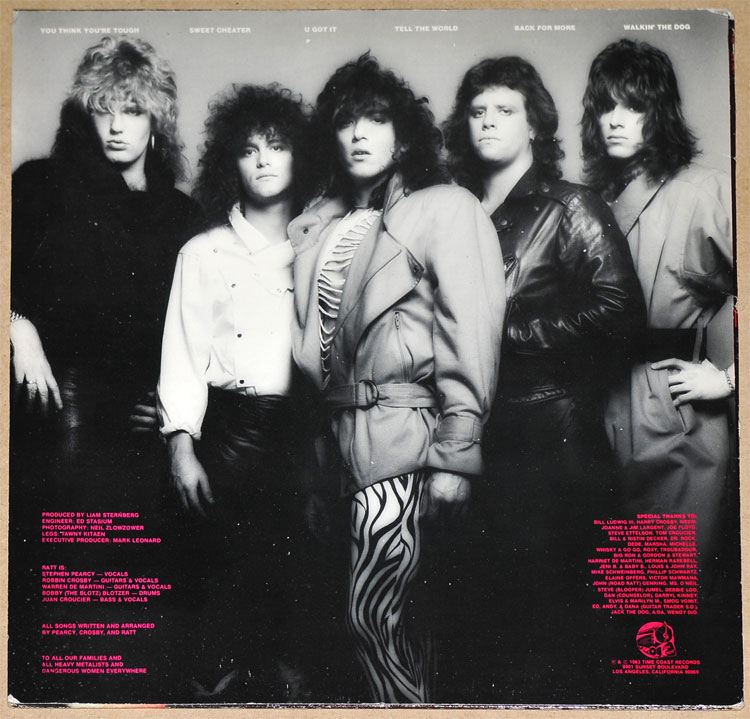 full in bloom: What was your introduction to RATT?

Beau:  I was living in New York in a rat-infested hovel (laughs).  I had just come back from L.A. doing some work with Sandy Stewart, and I met Doug Morris on that particular day, the president of Atlantic Records.  He and I hit it off really well.  So, I was home in New York.  Then about three weeks after I got back, the phone rang and it was Doug’s secretary.  She said, “can you speak to Doug for a moment’ and I said, ‘absolutely.’  ‘Hi Doug, how are you,’ and he said, ‘listen, will you go to L.A. with me and I want you to look at this band.  I think you’d be a great producer and if you’ll produce them, I am going to sign them.’  I was just like dumbfounded at that point.  I went, ‘yes sir, absolutely, I’m there.’  We got on the plane, and funnily enough, I thought Doug was going to put me in coach and he would fly first class.  But he bought us two coach tickets.  So, he sat in coach with me the whole time, which I thought was pretty fun.  We went to see them at the Beverly Theater.  I said, ‘absolutely, I would love the opportunity.’

full in bloom: What was your first impression?

Beau:  I liked them.  My main first impression was, there were two thousand kids in that theater that were absolutely losing their mind.  That was about all the reinforcement that I needed.  There’s definitely a market for this – these kids are definitely responding to this band – so, I jumped at the chance. 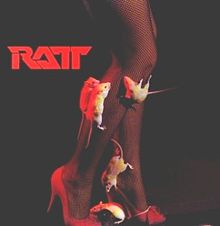 full in bloom: Did you get the EP first?

Beau:  I don’t remember how that all came about.  Obviously, I got the EP at some point, because I think we took two songs off of the EP and redid them.  I don’t remember the exact sequence of events, but we started that record very quickly.  We went into pre-production rehearsal first, because I think….they hadn’t been signed yet, so that took however long, a couple of weeks.  My remembrance is that it happened pretty quickly.

full in bloom: I thought it was just one song on the EP, “Back for More.”  Did you guys recut “You Think You’re Tough?”

full in bloom: What was the other song that was from the EP? 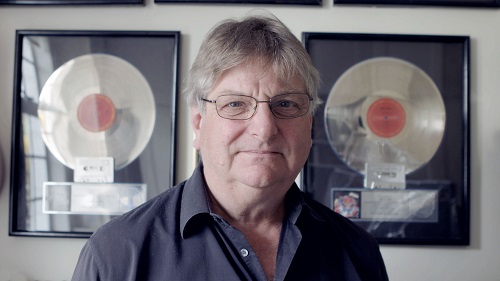 Beau:  That’s who the band wanted. The band did not want me to produce the record at all. Who was I? (Laughs) I was nobody.

full in bloom: I’m assuming he was busy or did he turn down the record?

Beau:  No, Doug made it a contingency of him signing the band, that they had to use me. It was, ‘this guy is doing your record or you’re not getting signed to Atlantic.’ That was pretty much the way it went down.

full in bloom: Wow. So, what was it that made them think you were a good fit for RATT?

Beau:  The only person that thought I was a good fit for RATT was Doug Morris and RATT’s manager Marshall Berle, who was Milton Berle’s nephew. The rest of the band were very displeased with the position they were put in, because, you know, they didn’t know me from a knothole. You know, they wanted bragging rights, I guess, of being able to get somebody that was a known quantity like a Tom Allom to do the record, rather than telling people ‘we got this loser from New York that’s friends with the record company’ (Laughs) ‘and then forcing us to use him.’ But that’s the truth, they really did. So, the band really had no choice. It was Beau’s record or you’re not on Atlantic. (Laughs)

full in bloom: What are those initial sessions like, kind of standoffish a bit?

Beau:  Yeah, it was quite challenging. (Laughs)

We’ve only just scratched the surface, there is a lot more interview left. You can listen to the entire interview via the embedded YouTube clip above, directly on YouTube at this location, or via the Soundcloud widget below.