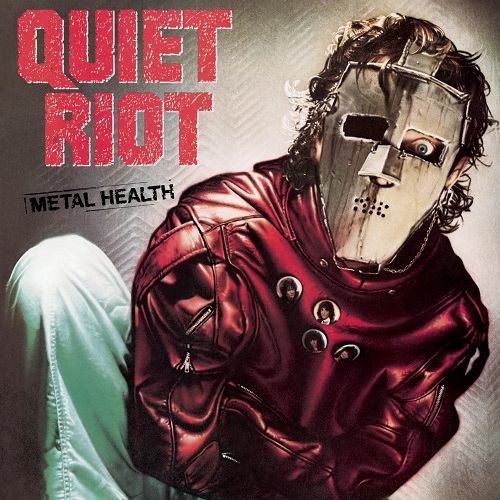 On March 11, 1983, Quiet Riot released their third album, Metal Health. The album has the distinction of being the first heavy metal album ever to reach #1 on the Billboard 200. It has sold over 6 million copies in the United States alone and over 10 million worldwide. 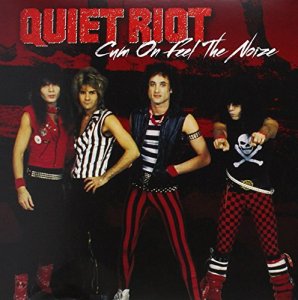 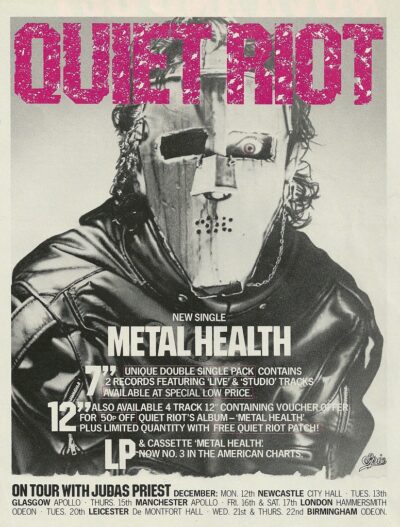 The music video for “Metal Health” was filmed in the Walt Disney Modular Theater and the California Institute of the Arts. The total cost was $19,000.

The main riff of “Metal Health” comes from an older track entitled “No More Booze,” which was originally performed by Snow, Carlos and Tony Cavazo’s pre-Quiet Riot band.

Quiet Riot supported Black Sabbath (fronted by Ian Gillan) on their Born Again tour in the US. 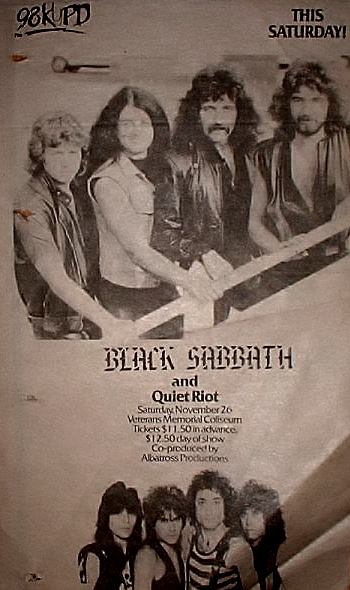 Here’s an old-school full in bloom interview with Quiet Riot vocalist Kevin Dubrow, where the singer talks about the making of Metal Health. The interview was conducted a few months before his death and was transferred from cassette.