PVRIS: Chart Positions for ‘All We Know of Heaven, All We Need of Hell’ Revealed 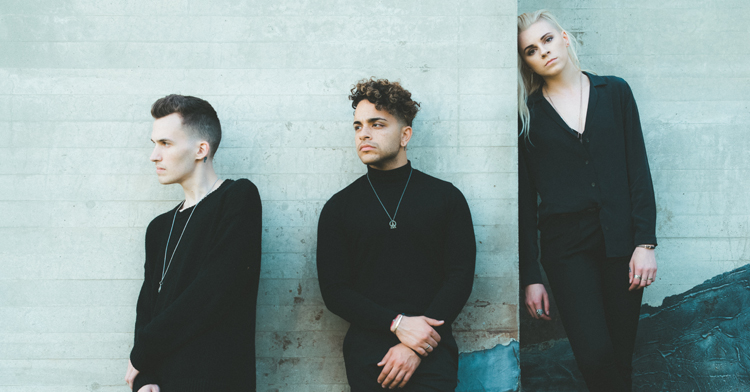 According to Nielsen Music, All We Know of Heaven, All We Need of Hell debuted at #5 on the U.S. Top Rock Albums chart with 12,000 equivalent album units in the week ending Aug. 31st. The album also debuted at #4 on the U.S. Rock Album Sales chart.

Personally, I have listened to their new single, “Anyone Else,” about fifty times. The song has been embedded below, along with their track “Winter.”