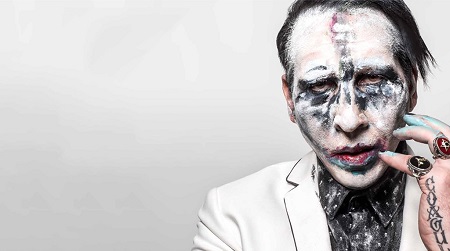 KISS co-founder Paul Stanley has slammed Marilyn Manson as “pathetic” and “desperate” after Marilyn tweeted his cover of Charles Manson’s song “Sick City” following the death of the cult leader, who died on Sunday (11/19) due to natural causes.

Paul Stanley:
“Pathetic when somebody who’s career never really took off is desperate enough to try for publicity by connecting himself to the news of a murdering scumbag’s death.”

Charles Manson died in jail, where he was serving nine life terms for the murders of seven people that took place in the summer of 1969. One of his victims was actress Sharon Tate, who was eight months pregnant at the time.  In addition to being a cult leader, Charles Manson was also an aspiring singer and songwriter, whose songs have been covered by bands like Guns N’ Roses and The Lemonheads.