KISS’s Paul Stanley During ‘Creatures of the Night’ Creation: “We had forsaken our fans…We f__ed up. We got lost” – 2022 – INTERVIEW 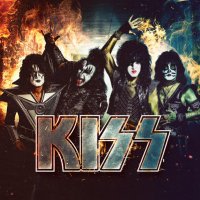 Paul Stanley Revisits ‘Creatures Of The Night’ with uDiscover Music! 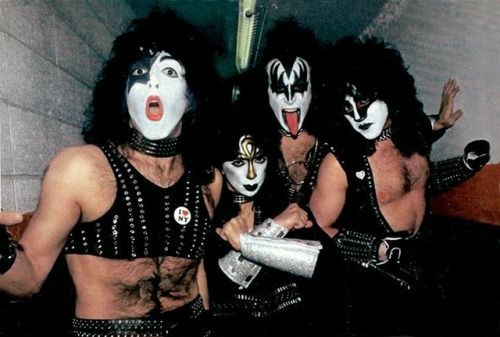 How would you describe the place the band was at during the creation of Creatures of the Night? 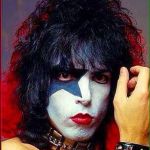 We were coming out of a coma. I think we suddenly realized how much we had veered away from what the band started as and what we believed in. We had really become complacent and more concerned with enjoying some vapid rewards of success than making great music and staying true to our roots. We were stumbling around, and suddenly, I think we just found ourselves going, “What the hell are we doing here? And look what we’re on the verge of losing.”

We had forsaken our fans, and we had, in a sense, betrayed the people who made us what we were. That’s a shock to wake up from. I think we had to go, “Hey, we f__ed up. We got lost.” We had this great [new] drummer, Eric Carr, and we thought, “For God’s sake, let’s make an album that’s rooted in the music we love and really make a declaration of rebirth.”

Eric was still new at the time, and now there was a new guitarist, Vinnie Vincent. How did they affect the sound of the band?

Clearly, Eric was a drummer in the tradition of a lot of British rock drummers, much more so than any American counterparts. It gave us the opportunity to tap into the roots of what inspired us. He was disheartened by what we had done. He thought he was joining a rock band, and we wound up doing The Elder. So, he was thrilled to be doing Creatures.

Vinnie wasn’t a member of the band when we did Creatures, so we were literally auditioning guitar players in the studio and having them play on different tracks. We had Robben Ford, who’s a phenomenal guitar player, play on “I Still Love You,” and Steve Farris played the solo on “Creatures of the Night,” which is one of the great solos. Vinnie co-wrote some of the songs and was a great person to co-write with, but he was never considered a band member until we were faced with a tour and had no choice but to grab somebody.

For Creatures, you wrote a bunch of songs with Adam Mitchell from The Paupers, among other things. A guy who was best known at the time for writing songs for Olivia Newton-John might have seemed like a surprising choice for your collaborator. How did that partnership come about, and what was your working dynamic like?

We’ve always had the philosophy that doing things the normal way isn’t how we operate. We’ve broken those rules so often I could give you a shopping list. [Creatures producer] Michael James Jackson was so left field that most people just scratched their heads at the idea of us being involved with somebody who had done the Canadian band Red Rider and also Jesse Colin Young from The Youngbloods, things that didn’t have any real clear relationship to what we were doing. But Michael felt right. [KISS’S manager] Bill Aucoin had no experience as a band manager; he’d never done anything like that. So, we’ve always trusted our instincts.

And Michael suggested Adam. Adam was just a terrific songwriter. I’m not one of those people who believes that as a writer, you stay in your lane. If you’re a good writer, you can write anything. Adam and I got together and knocked out a bunch of really good songs. I’ve always believed that there had to be a signature song for each album. Most of the time, it was a song that I would come up with. “Love Gun,” for example. “Detroit Rock City.” We needed a song that encapsulated, and kind of gave a preview as to what the whole album was, both in terms of attitude and sonics. Adam and I wrote “Creatures” quickly. From “Creatures” we did “Danger,” and we just had a ball writing.

You can read the entire interview @ this location

Paul Stanley is currently promoting KISS’s Creatures of the Night boxset. Check our previous post for more info @ this location. 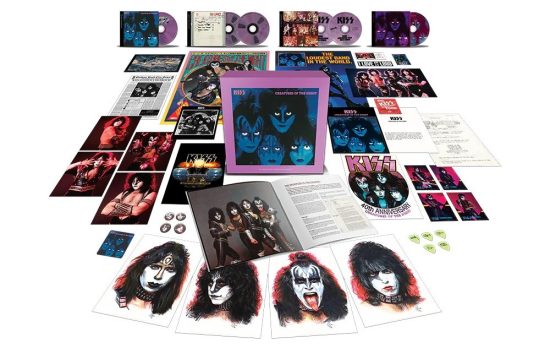