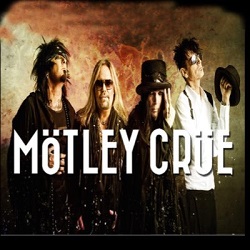 FYI: Two people have reported on my YouTube channel that the cassettes are defective and fade in and out. -full in bloom

Unfortunately side 1 on both too fast and shout… three songs fade in n out. 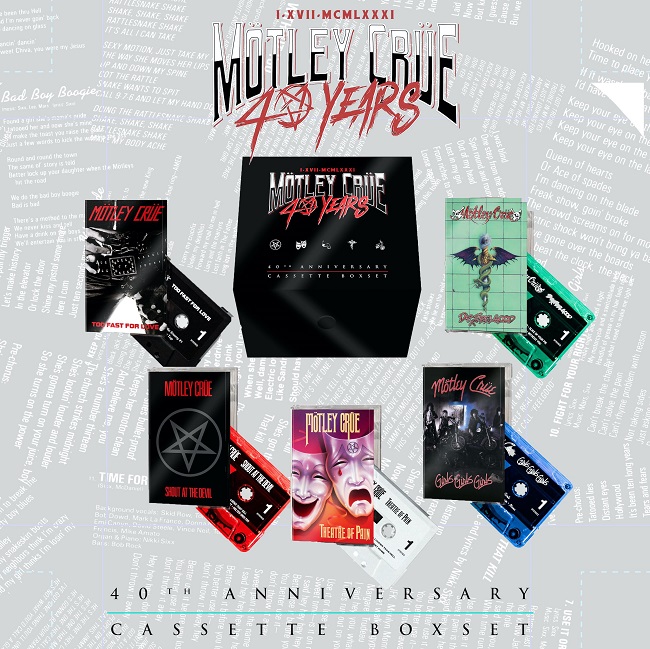