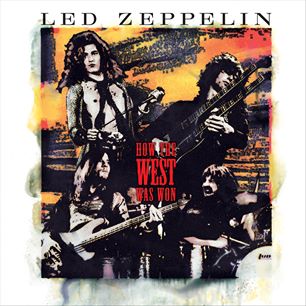 Led Zeppelin continue their reissue campaign with a new edition of their celebrated live album How The West Was Won, originally released in 2003, featuring newly remastered audio supervised by Jimmy Page.

How The West Was Won will be released on March 23, 2018 as a Super Deluxe Box Set, for the first time ever on 180g vinyl and Blu-ray Audio (containing hi-res 5.1 surround sound), as well as on 3CD, digital download and streaming. 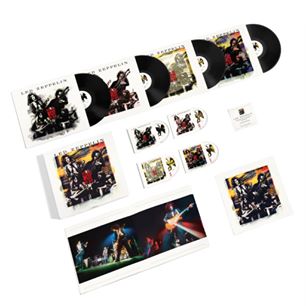 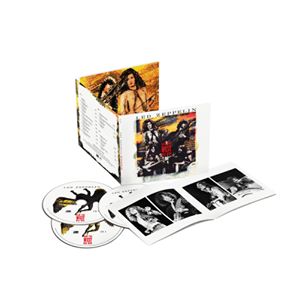