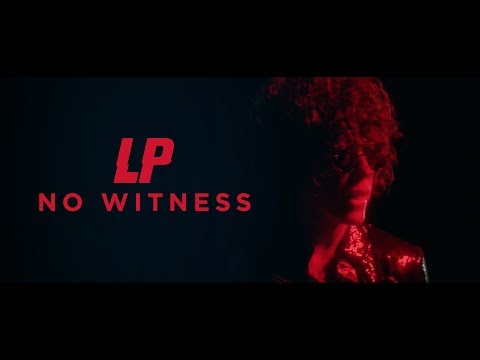 “No Witness,” the new official video from singer-songwriter LP, can be viewed below.  The track is taken from her fourth studio album, Lost on You, which was released in the U.S. on May 5, 2017.

Lost on You includes five previously released songs from her 2016 EP, Death Valley.   The album was certified platinum in France after selling over 100,000 equivalent units.