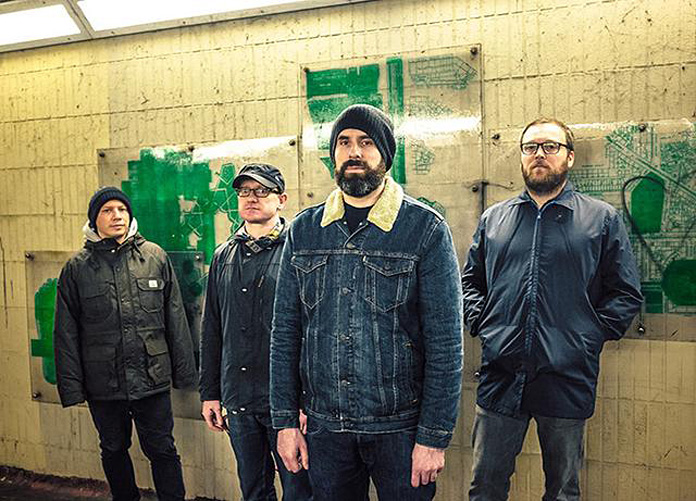 Scottish trance-rockers Mogwai will release their new album, Every Country’s Sun, on September 1, 2017. Previously, the group debuted two tracks from the forthcoming album, “Coolverine” and “Party in the Dark.” Now the group has released a B-side song called “Eternal Panther.” The track is taken from their previously released “Party in the Dark” 7-inch single and will not be included on Every Country’s Sun. You can listen to “Eternal Panther” via the embedded clip below.