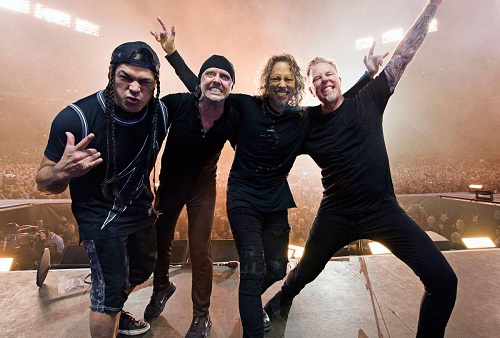 Metallica have been named as the 2018 recipients of the Polar Music Prize in Stockholm, Sweden.  Considered as one of music’s most prestigious awards, it will mark the first time a metal band has received the honor.  The event will take place on June 14th and will feature a performance by Swedish groups Ghost and Candlemass, who will perform a song together to commemorate the occasion. 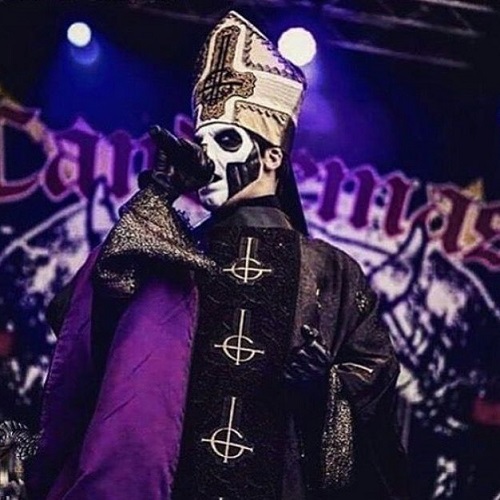 The 2018 Polar Music Prize is awarded to the American band Metallica. Not since Wagner’s emotional turmoil and Tchaikovsky’s cannons has anyone created music that is so physical and furious, and yet still so accessible. Through virtuoso ensemble playing and its use of extremely accelerated tempos, Metallica has taken rock music to places it had never been before. In Metallica’s world, both a teenage bedroom and a concert hall can be transformed into a Valhalla. The strength of the band’s uncompromising albums has helped millions of listeners to transform their sense of alienation into a superpower.