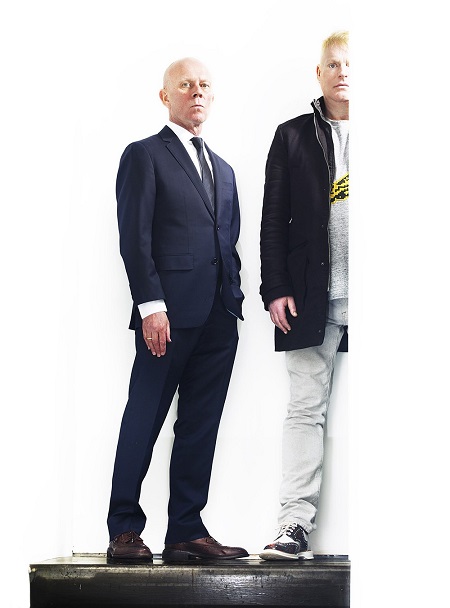 Following the postponement of last week’s trio of sold out Erasure shows in Dublin, the group has now confirmed that the rescheduled shows will take place at the same venue, Dublin’s Olympia Theatre, on March 13th, 14th and 15th of 2018.  The show that was originally scheduled to take place on January 29th 2018 will now happen on March 13th, the January 30th show is rescheduled to March 14th, and the January 31st show will take place on March 15th.  Tickets for last week’s postponed concerts will remain valid for the new dates.

Statement:
“Thank you so much for your patience while we got this all sorted out, it proved a much more challenging exercise than anyone expected, but we are delighted to get this second chance to play to you as part of this year’s tour, and we hope to see as many of you as possible at the rescheduled shows.”

If you are unable to attend the new dates, refunds on your existing tickets will be available from point of purchase.

Erasure will be adding a new chapter to the World Be Gone story on March 9th with the release of a companion album, World Beyond. A preview of the track ‘Still It’s Not Over’ has been embedded below.

World Beyond is a collaboration with a Belgian group of post-classical musicians working under the name Echo Collective, and sees the songs from World Be Gone undergo an classical re-interpretation. The album features new vocal performances from Andy Bell alongside gorgeous versions of the ‘World Be Gone’ songs performed on violin, harp, cello, double-bass, piano, glockenspiel and vibraphone.

World Be Gone is the seventeenth studio effort by the English duo.  The album was released via Mute Records on May 19, 2017 in the UK, and May 20, 2017 in North America.  It debuted at #6 on the UK Album charts.