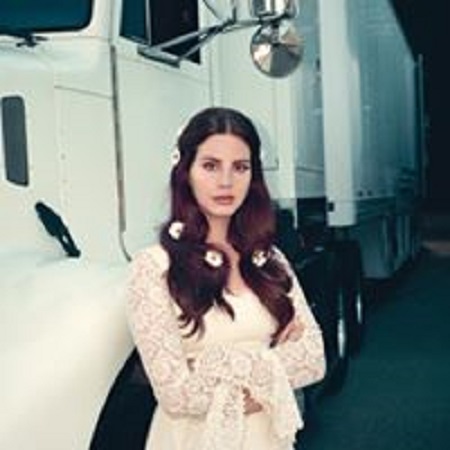 Lana Del Rey has responded to Radiohead’s recent copyright infringement claim. It was previously reported that the band’s lawyers had been considering legal action against the singer over her song “Get Free,” which they claim borrows heavily from their 1993 single “Creep.” According to Del Rey, she offered the band 40% of the publishing but says Radiohead will only accept 100%. 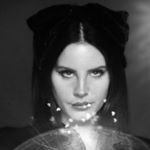 Lana Del Rey: “It’s true about the lawsuit. Although I know my song wasn’t inspired by Creep, Radiohead feel it was and want 100% of the publishing – I offered up to 40 over the last few months but they will only accept 100. Their lawyers have been relentless, so we will deal with it in court.”

“Get Free” appears on Del Rey’s latest album Lust for Life, which was released on on July 21, 2017. Both “Creep” and “Get Free” have been embedded below.