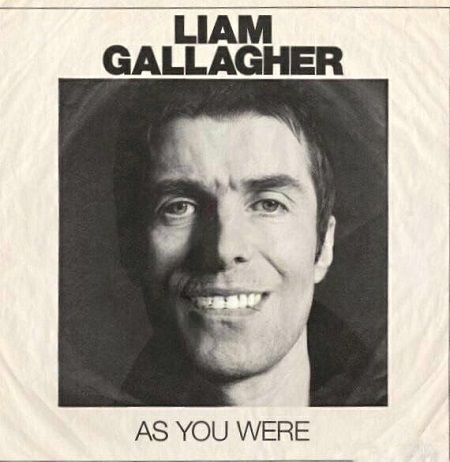 Liam Gallagher’s first solo effort, As You Were, debuted at #1 on the Official Albums Chart in the UK. The former Oasis frontman sold just over 100,000 copies of his album, outselling the entire Top 10 combined. In addition to being the best-selling record, As You Were was also the most streamed album of the week.

Gallagher sold over 16,000 copies in vinyl alone, giving him the biggest one-week vinyl sale in over 20 years.

As You Were was released on October 6, 2017. The record was produced by Greg Kurstin, Andrew Wyatt and Dan Grech-Marguerat, with Kurstin producing the tracks “Wall of Glass,” “Paper Crown,” “Come Back to Me,” and “Doesn’t Have to Be That Way,” Wyatt producing “Chinatown,” and Grech-Marguerat producing the remaining tracks.

Previous: “Original Sin” by INXS “We did the song in one take!” -Nile Rodgers
Next: Rodrigo y Gabriela 2018 Australia Tour Announced, Tickets, Dates