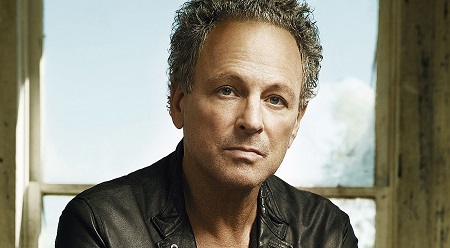 Fleetwood Mac’s Lindsey Buckingham just relisted a newly built home in Brentwood at its original asking price of $22.5 million.   According to the Los Angeles Times, Buckingham bought the property five years ago for $5.8 million and completed the new build last year.

Buckingham released an album with fellow Mac member Christine McVie on June 9, 2017. The 10-song album was released via Atlantic Records and followed by a run of special U.S. tour dates. The singles “Feel About You” and “In My World” can be heard at this location. 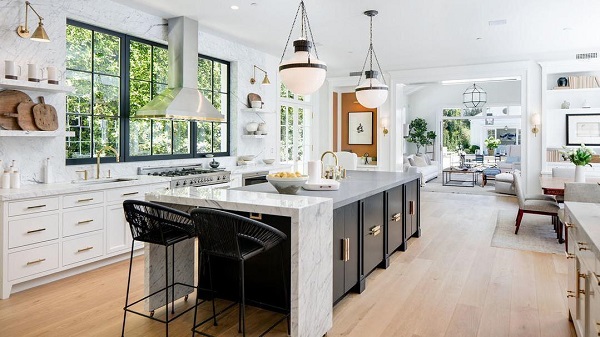