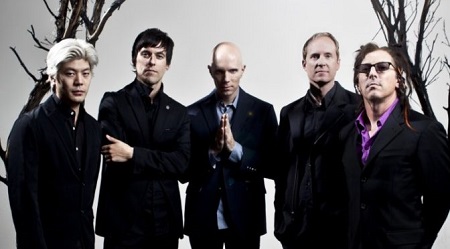 A Perfect Circle just announced a string of North American tour dates. A list of those dates can be found below.

The group recently signed a worldwide recording deal with BMG and are currently working on material for a new full-length album, their first since 2004’s Emotive.