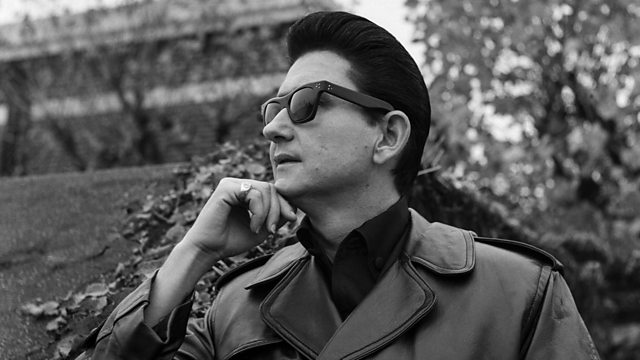 Roy’s legacy as a beloved rock legend and a devoted father is revealed through intimate interviews with Roy’s three surviving sons, featuring previously unseen home videos as Alex, Roy Jnr and Wesley Orbison discuss the immense talent and fierce determination that provided the driving force behind their father’s incredible success and the dedication to Roy’s family that helped create a strong spiritual base to escape the pressures of the rock ‘n’ roll lifestyle.

This is the personal story of the relationship between three children and their father; a father who died when they were young, and who they have re-connected with and come to understand through embracing his life’s work. It is not often that one gets to understand the person who is the music phenomenon, but in this film about relationships, family, love, loss and affirmation, we get to see the man behind the ever-present dark sunglasses and brooding loner persona, witnessing his struggle with personal demons, and ultimately redemption and acknowledgement from his peers.